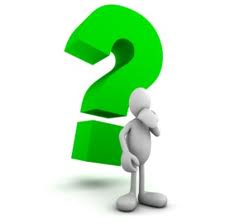 What a difference a week can make.  Herman Cain has decided to suspend his campaign, after talking to his wife and because of the numerous sexual allegations. How he and other politician are treated makes me really wonder, why anyone would want to be in politics?  At what point did we become a nation that is so interested in another
person private life that we need to spread things across the internet, newspapers.  Here is the honest truth we ALL have things in our past that if we were put under a microscope that we would not want put out in public. We have to ask ourselves one question, Can a person do the job?  In this case, I really don’t think Herman Cain would be able to run the country, and apparently neither did any of the other republican candidates.

Isn’t it time that we stay out of other people bedroom and personal lives.