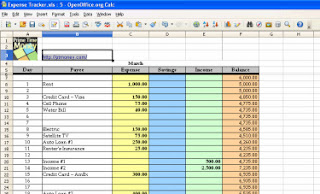 So it has come out that Texas Governor Rick Perry is Double Dipping.

While he is not breaking any law, in Texas, does he have a moral obligation to lead the way in changing the Texas law that allows this Double Dipping.

I am sure if you ask the thousand of teachers who were laid off in the last few months, they will say yes.  It strikes me as funny that the governor of a state can take not one but two paychecks (even though they are from different sources). Rick Perry has made job creation a big part of his campaign but experts say that because of his cuts in education, some 49,000 jobs might be lost over the next two years.

I know that the salary of one person might not make the difference, but as governor of the state I believe that it is Rick Perry job to set the pace when it comes to spending, and financial responsibility, taking two paychecks and cutting job at the same time just doesn’t seem fair or right.

Come on Mr. Perry it is time to do the right thing!
Jefferson Truitt Michael W Truitt